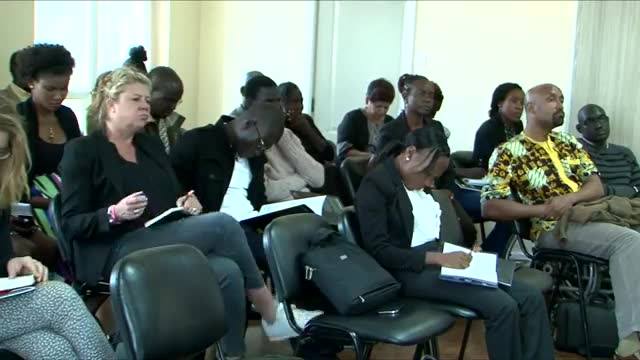 On Wednesday 13th September, Refugee Law Project’s Director, Dr Chris Dolan, was privileged to participate in a panel convened and hosted by Amnesty International Kenya’s Nairobi office. The topic was “‘Do Not Remain Silent’ A discussion about sexual violence in South Sudan and justice and reparations measures” and was live-streamed by Amnesty International. The recording of the panel can be accessed here.

Chris was asked to speak specifically to the following questions:

Chris’ remarks can be found from minute 29 of the recording. The Refugee Law Project Working Paper 25 on HIDDEN REALITIES Screening for Experiences of Violence amongst War-Affected South Sudanese Refugees in northern Uganda to which he makes reference can be downloaded here.