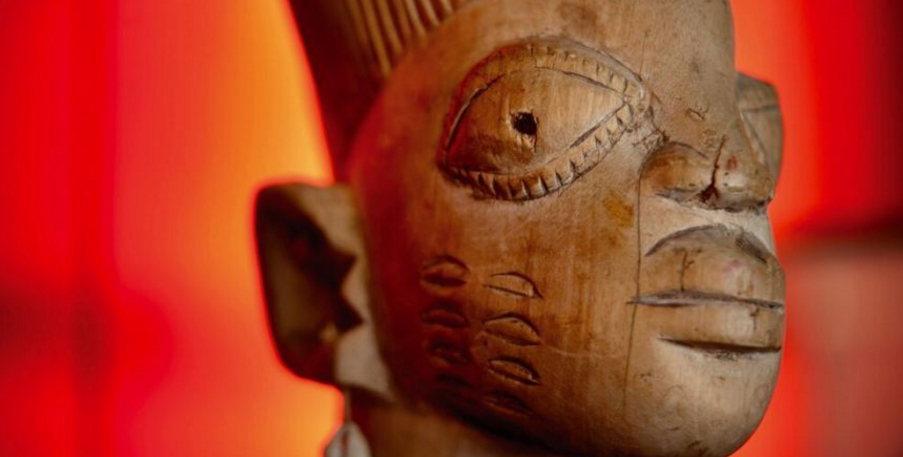 We would welcome submissions focusing on intersections between marriage and slavery in different African regions and at different moments in time. Contributions could  therefore explore a wide range of phenomena. Some of the main themes that might be considered here include:

–       The slavery-marriage nexus: contributions exploring historical and contemporary practices and institutions in which marriage and slavery overlap or become fused into one category, such as Islamic concubinage.
–       The normative and institutional labour associated with competing classifications and codifications, such as ‘native marriage’, ‘servile marriage’, ‘bush wife’, ‘domestic slavery’ or ‘conjugal slavery’, together with the ways in which these classifications have evolved between pre-, colonial and post-colonial contexts.
–       Discourses surrounding sexual and conjugal slavery: contributions studying a variety of discourses that criminalize, or alternatively legitimize, the performance of acts of a sexual nature between slaves and slave-owners (especially under legal slavery), or discourses that designate as ‘slavery’ forms of sexual and conjugal association arising from violent conflicts and wartime captivity.
–       Patterns of activism and intervention. When and how has the intersection between slavery and marriage been diagnosed as a political, theological or moral problem, and what types of remedial interventions have followed from this diagnosis? What have been the strengths and weaknesses of government and civil society interventions at different times and places?
–       Theoretical and methodological contributions: contributions discussing how sexual and conjugal slavery in Africa can be theorized and researched, including contributions on analytical and legal categories and definitions, and their operationalization.

We welcome panel and paper abstracts including empirically grounded proposals on any aspect of the relation between slavery and marriage in Africa. Organisers: Benedetta Rossi (b.rossi@bham.ac.uk) and Joel Quirk (joel.quirk@wits.ac.za). For panel and paper submissions please follow the instructions on the website here.

Please note that this stream focuses specifically on overlaps and interconnections between slavery and marriage. Potential presenters interested more broadly in African marriage should consider joining the stream ‘Marriage in Africa’ coordinated by Kate Skinner and Benjamin Lawrance.