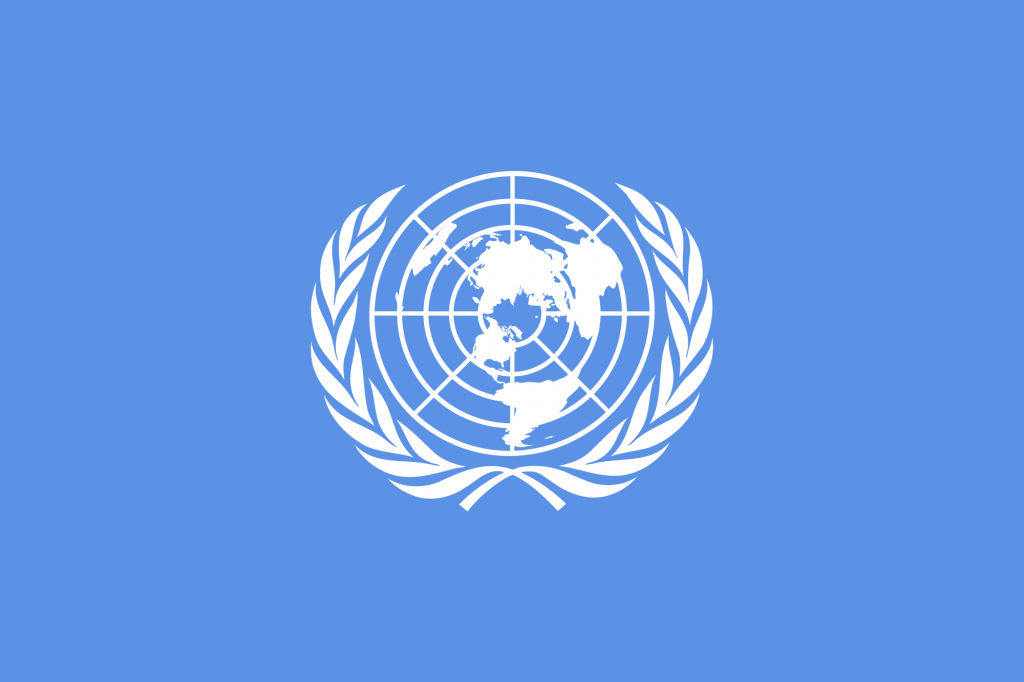 With the Canadian government about to confirm the deployment of peacekeepers to Africa (likely to Mali), and Prime Minister Trudeau’s recent visit to Liberia and address to the Francophonie on the centrality of the rights of women and girls, it is important to reflect critically on both these agendas in tandem. Trudeau needs to do more, as he engages in Africa, to support local civil society organizations directly and hold the United Nations accountable for abuse.

Trudeau’s government has continued his predecessor’s foreign policy emphasis on child, early, and forced marriage (CEFM), and maternal and child health. The government is a lead sponsor of the UN Security Council resolution on CEFM; supports the work of the UN Special Representatives on Sexual Violence in Conflict, and Children in Conflict; and supports the umbrella organization Girls Not Brides. On November 24, Trudeau also announced more than $12M of funding to support gender equality in Africa — most in West Africa, all of it through the UN. The commitments include support to UN Women to increase the participation of women in politics in West Africa; $1.5M to the Global Acceleration Instrument on women, peace, and security; and funding to UNDP to support the 2017 election in Liberia. These are all laudable initiatives.

The government’s ongoing reliance on the UN as the main organization through which to work on these priorities, however, is short-sighted. Grassroots organizations in conflict-affected or fragile African states report duplication of services by the UN in their work with survivors of sexual and gender-based violence. Partners we work with in the Democratic Republic of Congo (DRC) and Liberia, for example, report UN staff extracting information and data without due credit to their organizations. They also report inadequate or insensitive follow-through on service provision and cessation of services with little notice, leaving non-governmental organizations (NGOs) to fill the roles created and then left by the UN. [Read full article here]